Politico’s Arena asked about the politics of Obama’s making the ultimate decisions on the “kill list” of terrorists. My answer is here:

There are many sound reasons for President Obama to be personally involved in the decision-making process for targeting individual terrorists.

First, many of these strikes take place in countries in which the United States is not formally engaged in military activities. If the United States were involved in formal military activities tactical decisions could be left to area commanders. But since the status of U.S. operations in places like Yemen and Pakistan is, necessarily ambiguous, it seems appropriate that decision-making occurs at the very top.

Second, it is smart politically. The most vociferous critics of these programs are probably music to Obama as these critics only make him appear more centrist and reinforce his commander-in-chief credentials. Few Americans of any political strike are terribly sympathetic to the terrorists and those most opposed to US counter-terror policies are hardly likely to abandon Obama and vote for Romney.

Finally, it is probably very satisfying personally for the president to run a process where his decision is final. As Richard Neustadt famously noted, the power of the president is most often that of persuasion, rather then command. Most of the challenges the president faces involve endless policy tug-of-wars with congress, special interests, entrenched bureaucrats, and foreign governments. But on targeting terrorists, the president can be the unambiguous commander.

Politically smart, it is an open question however whether or not this aggressive campaign contributes to national security or advances American interests.

I close with a question, let me take a stab at answering it. Two aphorisms come to mind.

When you have a hammer every problem looks like a nail
The drone program is not just a technology, it is a bureaucracy of intelligence gathering and analysis, research and development, and decision-making. Bureaucracies acquire lives of their own and a bureaucracy that can offer distinct, relatively clear results is likely to grow quickly and be used often. All well and good, drones have clearly had a certain efficacy and it appears that the US decision-making process is actually based on the Israeli model.

However, all policies have costs. Drone strikes are easy to use, but they do cause civilian casualties. Apparently unrest in Yemen was triggered by the revelation of civilian casualties caused by drones. Even when these casualties are kept to a minimum, effortless strikes from the sky exacerbate the feelings of humiliation that – in great part – fuel the rage that infects the greater Middle East. This is not to say that drones should not be a tool, only that the possibility that drone strikes are doing more harm then good must be seriously considered. 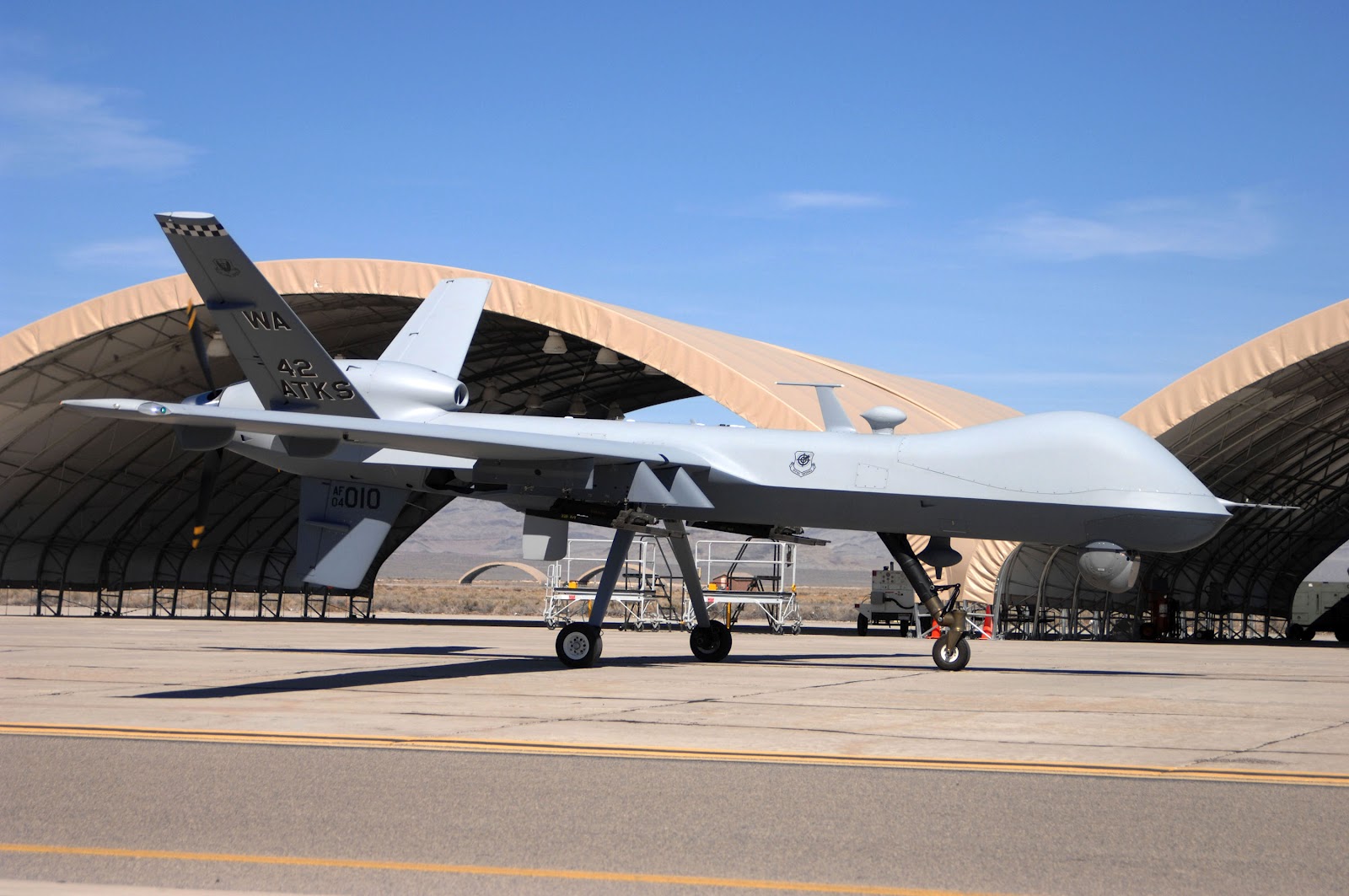 There are other potential tools of US foreign policy which may do more to mitigate threats. In the case of both Yemen and Pakistan, state breakdown is a very real possibility (current in the former and highly likely within the next decade or so in the latter.) Somalia is already a failed state. But Yemen, with its location and Pakistan with its nukes represent much greater threats to international stability. Preventing terror strikes on the US is important, but these other issues could overshadow the dangers of terror strikes on the US.  Are drones reducing or increasing these dangers?

Is the high-level of American attention on drone strikes crowding out development and capacity building programs that might better serve long-term US strategic interests?  Does the regular use of drones make these programs harder to implement because they decrease the local government’s likelihood of working with the United States?

Only Nixon could go to China
A President with stronger national security credentials would be better positioned to consider more complex options, rather then continue to use the simplest and seemingly low cost drone strikes. Because Obama came into office with major questions about his national security credentials, he is more inclined to pursue drone strikes to look tough. A President McCain might not have been as aggressive using drones as he pursued more complex, subtle options. No one would have accused McCain of lacking seriousness or competence on national security matters. Shades of this possibility were seen during the 2008 campaign in which Obama promised to pursue OBL into Pakistan if need be (a promise he kept.). McCain (and really almost any conceivable President) would have done the same, but McCain observed that such statements were not helpful in terms of US-Pakistan relations, which have been exceptionally rocky under Obama.

Finally, the Constitutional issue must be raised. The President has enormous discretion in the use of force and there are sound reasons for this. But at what point are limits placed on it. Or is the Presidential power to kill worldwide now effectively institutionalized?