As I first conceptualized this post I could hear Ian
McKellan sonorously intoning these words.
I really enjoyed the geopolitical lessons of LOTR (if only Denethor had
systematically maintained Gondor’s strategic alliances he would have been
better able to deter Mordor I whispered to my wife as we watched the movie –
she told me to shut up.) 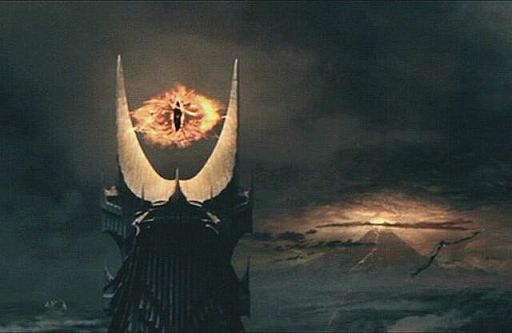 PrevPreviousPursuit of Happiness
Next9/11 is not a day for wonkeryNext