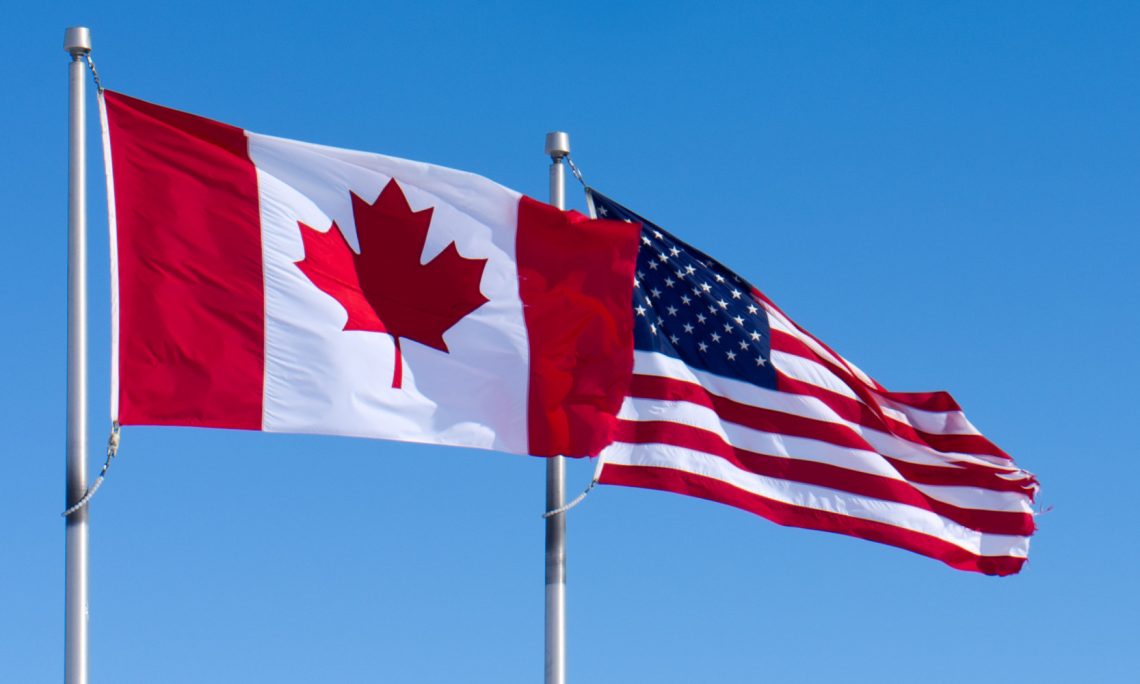 I started this post last week, then life and events overtook it. Foreign affairs world went nuts, with the ousting of Tillerson and McMaster. Daniel Drezner, of course, said the same thing I say below, but better. He was more analytical than I am. I’m more emotional, and kind of upset about this, so I’m posting it anyway.

Michael Corleone followed the dictum, “Keep your friends close, and your enemies closer.”


This administration has inverted the strategy to: Suck up to your enemies, and piss off your friends.

The administration’s tariffs are terrible economics, terrible foreign policy, and awful for our security policy. I won’t reiterate the arguments on the economic front, others have made them. On foreign policy more broadly, besides annoying friends, it could spark a trade war which will hurt workers, and it undermines the World Trade Organization – the linchpin of a global trade order that the U.S. established. Finally, trade relationships underpin and strengthen security relationships.

Consider Canada
I am generally and genuinely interested in Canada. Regular readers (should I have any) will know that my favorite novelist, the late Robertson Davies is Canadian. I don’t read him for his thoughts on world affairs or even Canadian politics, but it has given me some modest insight into the national character of our great neighbor to the north.

This has led me to muse on Canadian history a bit, granted, through an American lens. On a visit to Ottawa, I went to the Canadian War Museum and got a bit of the alternative perspective.

When the President announced tariffs on steel and aluminum, the impact would have fallen disproportionately on Canada (in great part because the U.S. and Canadian economy are so tightly integrated.) Faced with blowback, the White House announced an exemption for Canada and Mexico – with the caveat that Canada and Mexico renegotiate the North American Free Trade Agreement.

So the U.S. will play hardball, using the steel tariffs as leverage in the NAFTA negotiations. There are a lot of specific problems with this strategy. First, we claimed the tariffs on a rarely used national security basis, using at leverage in a trade deal undercuts our case before the WTO. Second, it may not be a terribly effective negotiating tactic since NAFTA is hugely complicated and will take some time, so a gun to the head is not helpful. Further steel is not that big of a component to the Canadian economy (or ours) so if forced to, Canada will take a hit on steel on behalf of other industries that have more at stake.

But something bigger and more unpleasant is going on.

Imagine a firm with two partners. One partner is wealthier and a bigger part of the firm than the other, but it is still a partnership. The lesser partner is a valuable contributor. The two partners work out most issues equitably. The issues aren’t just financial, they work side-by-side so all kinds of things would come up and have to be dealt with. At the same time, with such proximity, there are warm personal relations between the two partners, they help each other with non-business issues. When there are contentious issues, say profit distributions, the two sides agree to an independent arbitrator – precisely to avoid tough negotiations that could add ill will to their relationship.

Would that be worth it?

Canada Looks South
My parents were just up in NYC and saw the Tony award winning play Come From Away. It is about the town of Gander, Newfoundland that took in over 6000 passengers on 9/11 when U.S. airspace was shut down. My parents were deeply moved and reported that the applause was thunderous. Canada has our back. Remember the movie Argo, how Canadian diplomats rescued Americans during the Iran hostage crisis?

This is not to say that we don’t do good things for Canada too. Every year the city of Halifax sends a Christmas tree to Boston to honor the aid sent after an explosion in Halifax Harbour killed 2000 and devastated the city.

More than that, on a personal level, at least on the surface, Americans and Canadians share vast cultural affinities. Of course, if one delves deeper, differences emerge, but there is enough commonality for an easy relationship.

At the same time, it is not all sweetness and light between us. The close relationship between the U.S. and Canada took time to build. The U.S. invaded Canada – twice. First in the Revolutionary War and second in the War of 1812, in which we sought to liberate Canada from the yoke of tyrannical England. The Canadians preferred to choose their own yoke, and defeated the American expedition. The War of 1812 is fundamental to Canada’s national narrative. Yet, the Canadians were courteous enough to send ships to Baltimore Harbor for the 200th anniversary of that war. At the Canadian War Museum, the exhibit notes that the United States had some legitimate grievances with the United Kingdom.

It isn’t just a threat of state invasion that concerns Canada, they are also worried about stuff that bubbles up from their great neighbor to the south. While the U.S. worries about Islamist terrorists infiltrating from Canada (and it happened.) The Canadians are pretty concerned about living next to a giant open air firearms market. Worries about U.S. weaponry making havoc are a serious concern for Canadian security analysts, and it also pops up in Canadian fiction.

It is not a completely hypothetical concern. After the U.S. Civil War, Irish veterans formed the Fenians, a secret society that sought to take Canada by force and hold it hostage for Irish independence. Between 1866 and 1871 the Fenians carried out a number of raids and fought pitched battles with hastily formed Canadian militias. Efforts to coordinate the response hastened the establishment of the Canadian confederation.

Deep in their hearts, Canada has a certain distrust of the United States. It is buried under a huge reservoir of good will, but we should have no illusions and not simply take this good will for granted. But that is exactly what we are doing.

Trust and Justice
The U.S. and Canada have a – perhaps the – model of international comity. Despite its massive power, the United States does not simply force its will on Canada, our relationship is cooperative. This is the U.S. at its best. The U.S. that built the modern liberal international order, that surrenders some of its own power in order to win allies and become yet more powerful.

In The Republic, Thrasymuchus states that strong was what the strong say it is. Plato, speaking through Socrates, says that there is justice and ultimately those who claim it but do not practice it will suffer consequences. At its best – and we are not always at our best – the U.S. embodies this. In our bullying Canada, we take a step towards our worst selves and that is the America the world will see and remember.

It is neither smart nor nice and it is not the U.S. I want.

PrevPreviousAmazon in DC-area is bad… for America
NextTechnology, Risk and Facebook’s Dating ServiceNext